Coach Transformation Academy › blog › From ICF to EMCC – Why & How 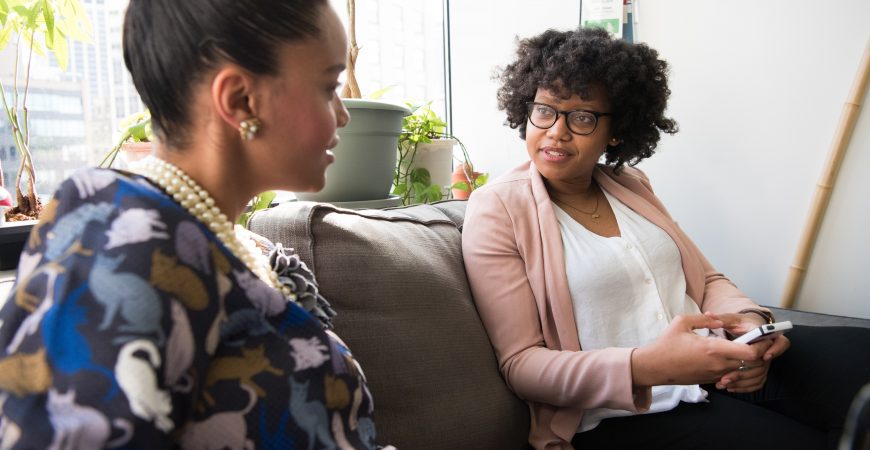 Credentialing is integral to the coach training process and a natural progression following certification. It might not be mandatory, but professional coaches are advised to get credentials, as it adds more credibility to their skills and competency as a coach. Multiple organizations offer credentials to the professional coaches after assessing their proficiency through a series of evaluation. Other than International Coach Federation (ICF), which gets the most applications for credentials from all over the world, there are European Mentoring and Coaching Council (EMCC), the Centre for Credentialing and Education (CCE), and more. These days, many coaches are getting both ICF and EMCC certificate. In this blog, we will highlight the why and how of the same.

The European Mentoring and Coaching Council promotes good coaching practice and the expectation of fair practice in coaching, mentoring, and global supervision to be advantageous to society. Its founding principle states that the organization exists to develop, promote, and set a standard for the best mentoring and coaching process throughout Europe and even beyond that. With its roots in the UK, the organization was established in 1992 by David Megginson, Eric Parsloe, Sir John Whitmore, Julie Hay, and David Clutter buck. Considered a global council, the EMCC comprises coaches, individual mentors, trainers and educators, coaching organizations, corporate entities, and more. To promote quality standards in coaching and mentoring domains, EMCC offers an individual accreditation to professionals following the EIA (European Individual Accreditation) process by judging the credibility of the coaching profession through the EMCC Competency Framework.

Why should you consider getting EMCC accreditation?

The Master Certified Coach (MCC) is considered by many as the ultimate level of coaching accreditations offered by the ICF. However, after receiving MCC, one might question what is next in the line for them. It is at that juncture that some coaches decide to invest in an EMCC credential. The move makes sense as EMCC is the second largest after ICF with more than 11 thousand members and surely worth exploring.

Over the years, the EMCC has grown in prominence, with a bordering dominance across Europe. The attributes of EMCC and what it promotes are the same as that of ICF. That said, there is not much mingling among coaches from both sides of the aisle. Hopefully, that barrier is soon to break, with more coaches expressing their aspiration to get accredited by EMCC after getting the ICF credentials.

How to get EMCC accreditation with ICF?

Applying for EIA with an ICF accreditation involves a series of essential steps, which define the applicant’s competency that gains him/her the credential. The steps go as follows:

If due to any reason, the applicant is unable to get the credential (EIA), then there is a provision for resubmission of the same.

On an ending note, it can be said that while ICF has a practical approach to accreditation, EMCC dwells on its holistic take on the same. Nevertheless, the journey from ICF to EMCC is an enlightening one, taking which can only mean good things for a professional coach.

Want to know more about our online Senior Certified Professional Coach (SCPC) Training Program? Join us on May 08, 2021 (17:00 - 18:30 AEST) for a real-time introductory session.  We will discuss our program, its format and how it can benefit your coaching journey. We would love to see you there.
Sample Class Starts In:
Terms and Conditions Apply