Coach as a leader? 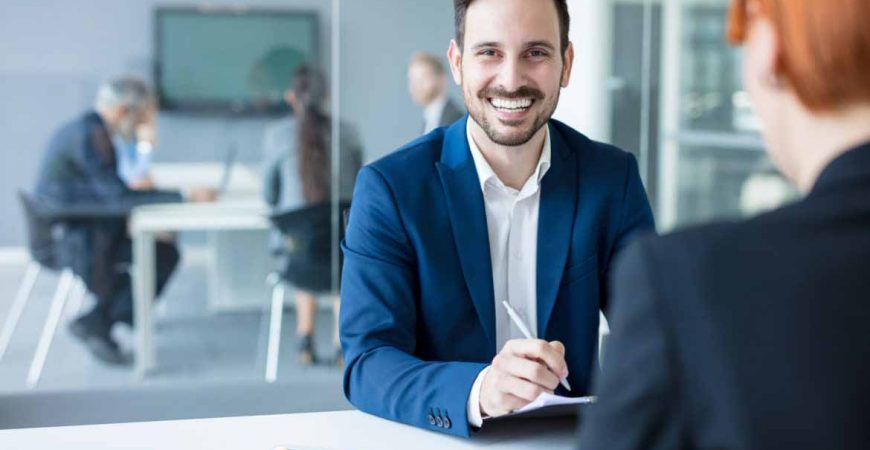 Coach as a leader?

A great mind has coined questions such as these, and the latest was my go-to thought Guru, Simon Sinek, who asked last week:

“Which came first, the individual or the group?”

It is a modern-day paradox, or so you might think.

However, with all the above said, the best type of leader, in my opinion, and experience is a Coach.

The Oxford dictionary defines leadership as “the action of leading a group of people or organisation”, “the state or position of being a leader” with examples of “the leaders of an organisation or country” etc.

It accurately sums up the ‘what’ a leader does. But don’t you think that in the year 2020, we deserve better?

‘Leadership is a process of social influence, which maximise the efforts of others, towards the achievement of a goal.’

Forbes goes even further to say that “leadership stems from social influence, not the authority of power. Leadership requires others, and that implies they don’t need to be ‘direct reports.'” 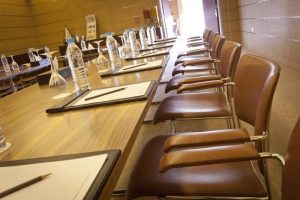 One of the many boardrooms I worked at over the years…

With so many years working in the corporate world, I, like you all, have seen a fair share of great and not-so-great leaders. I recall one on the Gold Coast, working with Pan Pacific Hotel Broadbeach. Many, many years ago, a new Banqueting Manager took over my role when I transferred to another department in the same hotel. This chap had his first all-hands meeting with the team. The first thing he said, after good morning, was that “I demand respect from you all, if you are going to work for me, then you must respect what I have to say.” Well, my heart sank, and as you could guess, this new chapter did not last long in the role.

Sure, he had a job to do, had a team to lead, had responsibility, had a budget to reach, but who does not have all of this when they look after more than themselves. This chap failed to grasp the big picture. People only follow people they trust, and you can’t demand of another anything when you don’t truly trust them. It’s not about what you do; it’s about how and why you do what you do, which matters the most.

There are so many more examples over the years, which we can add to down the track, but back to my main point, which is, Coach as a leader makes better sense.

I have always been one for looking up to and following robust, inspirational and authentic leaders. Still, it was not until maybe seven years ago that I saw the correlation of a Coach as the best type of leader. I don’t think I realised the impact and importance of that realisation until after some time.

We had a new Vice President for the commercial function of our regional unit. This person was well known to the broader business and well respected as a leader. It was his first time working and living in the Middle East. So we thought we had some training to do with him to help him understand the local nuances.

When any new VP comes to town, there are two trains of thought that any of the direct reports will consider. First is, “Will my role change?”, and the second is “What value will they bring to the table?” I never thought there could be a third option, but wow, I was off the mark.

A coach is a person who is skilled in conversation, not making the conversations but keeping things going, with thought-provoking and insightful questions, to uncover and enable you to reach your potential.

A coach as a leader is somebody who does all of the above in such a way that it feels like a flowing conversation between colleagues, not specifically a coaching engagement. And for sure, not unidirectional instructions from the boss.

Coach as a leader can be stated in one sentence as “a leadership style which involves and facilitates the engagement of people, as well as drawing out, understanding and empathising with their specific and individual motivations.” 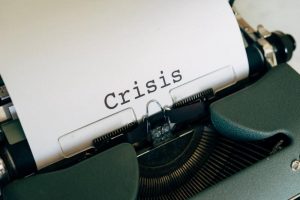 Photo by Markus Winkler on Unsplash

Whilst in the Middle East, we all had tough days, things that could go wrong, did go wrong. We had everything from flash floods, car bombs, countrywide riots, raging virus infections, vague government directions, changes of workweeks plus many, many more challenges, far too many to list here. Watch out for those in another post.

The wonderful thing about having a Coach as a leader is that unless the building is on fire, they will enable you to decide what the best way forward is. In time, you come to them with not one, but many options. 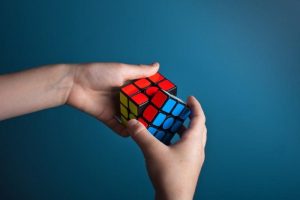 A coaching style of leadership is portrayed by partnership and collaboration. When leaders behave like a Coach, any hierarchy and command control, yield to collaboration, creativity and trust. The normal blame game falls away and becomes feedback and learning; outside motivators are replaced by self-motivation. Boundaries fall, teams build, and change is no longer feared but embraced. The short-term fire-fighting response is replaced by longer-term strategic thinking, for the whole and not just the individual.

Instead of one head directing the show, Coaching leadership unites the minds, and in most cases, the hearts of the entire team, and belief in them to deliver exceptional performance.

In these continuing uncertain days of Covid-19, global recession, lost industries, divided people, suspicion of our neighbours, distrust in the politicians, lack of empathy for those in power and a disdain for the greed that has come to define the corporate world, wouldn’t you instead work with a Coach as a leader?

Coach, as a leader, IS THE FUTURE of collaborative, decentralised value creation (work). Given what we see ahead of us as the human race, the leaders of tomorrow will be first a Coach.

Thank you for reading, and I hope you enjoyed this post. I am really trying to get more active online. Whilst I make no promise of writing frequently, one thing I can promise you is that it will always be an authentic, real me post.